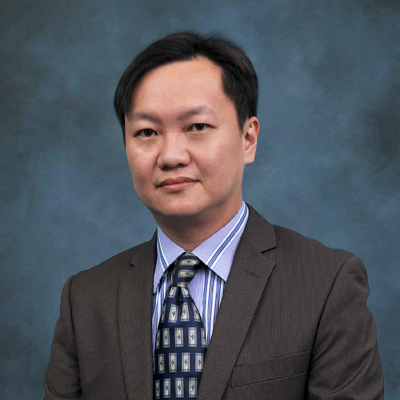 Mr Lim Foo Seng is an Independent, Non-Executive Director of Iskandar Waterfront City Berhad appointed on 11 October 2013. He is a member of the Malaysian Institute of Certified Public Accountants and a member of the Malaysian Institute of Accountants. He has more than 25 years of experience in the finance and corporate sectors. From 1989 to 1995, he served in an international accounting firm, Deloitte Kassim Chan, where he acquired considerable knowledge, experience and exposure in management consultancy, taxation & accounting and auditing standards.
From 1995 till 2003, he had worked with Arab-Malaysian Corporation Berhad Group (“Amcorp Group”) where he played a key role in the business & strategic planning, venture capital activities, corporate investments, corporate audit, corporate restructuring, general management and monitoring of portfolio companies involved in various diversified businesses such as retail, mall management, radio broadcasting, point of sales advertisement, bonded warehouse, magazine publication, IT and manufacturing, in his capacity as Associate Director. He also served as a board member of various portfolio companies of Amcorp Group. He left Amcorp Group in 2003 where his last position with Amcorp Group was Chief Financial Officer of MCM Technologies Berhad, an IT incubator and a subsidiary of Amcorp that was previously listed on the ACE Market of Bursa Malaysia Securities Berhad in which he played an instrumental role in its initial public offering.
From 2003 to 2013, he held various senior management positions and served as a board member of various established private limited and public listed companies in Malaysia. Currently, he is the Finance Director cum Chief Strategy Officer of Winn Worldwide Sdn Bhd (“Winn Worldwide Group”). Winn Worldwide Group is principally involved in the business segment of the fashion industry and operates more than 20 retail stores nationwide under the concept store brand names of House-ofLeather, Country Hide and Kaufmann. Currently, He also is an Independent Non-Executive director of Knusford Berhad.
He does not have any family relationships with any Director or substantial shareholder of the company and has not been convicted of any offences within the past ten (10) years other than traffic offences and has no conflict of interest with Iskandar Waterfront City Berhad.