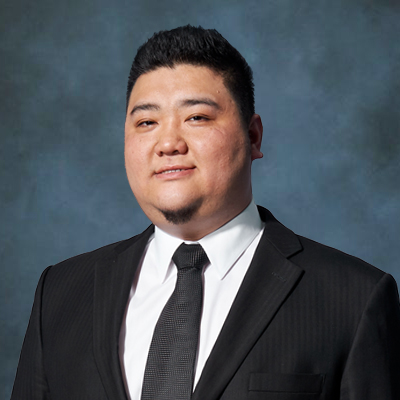 Mr.Lim Chen Herng was appointed to the Board on 8 July 2015.
He Graduated with a Degree in Business Management from Royal Holloway, University of London in 2008. He Has Been with the family business since 2008, with management exposure in property development, construction finance and oil & gas industry.
He also sits in the Board of several private limited companies, most notably the master developer Iskandar Waterfront Holdings Sdn Bhd, One of the substantial shareholders of Iskandar Waterfront City Berhad. At Present, he is the Group Executive Director of Iskandar Waterfront Holdings Sdn Bhd where he oversees the business development and investment form the Group. Besides, he is also sitting on the Board of Knusford Berhad and acting as an alternate director in Ekovest Berhad.
He is Son of Tan Sri Dato’ Lim Kang Hoo and cousin of Datuk Lim Keng Guan and Mr.Wong Khai Shiuan. He has no conflict of interests with he Company and has not been convicted for any offences in the past 10 years.