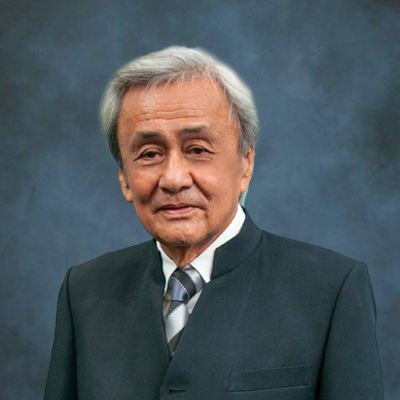 Mr. Khoo was appointed to the Board on 15 July 2003. Mr. Khoo, an accountancy graduate from Australia was admitted as a member of the Australian Society of Accountants in 1962. He is also a Fellow of the Institute of Certified Public Accountants of Singapore. Upon graduation, he joined a Singapore Public Accountant firm, as an auditor before joining Boustead Holdings Berhad in 1963. He was the Group Financial Controller when he resigned in 1975 to join Boustead Singapore Limited, a public limited company. He was the Deputy Managing Director when he left Boustead Singapore. He also holds directorship in several private limited companies. Mr. Khoo does not have any family relationships with any Director and/or major shareholder of the Company. He has no conflict of interest with Iskandar Waterfront City Berhad and has no convictions for any offences.