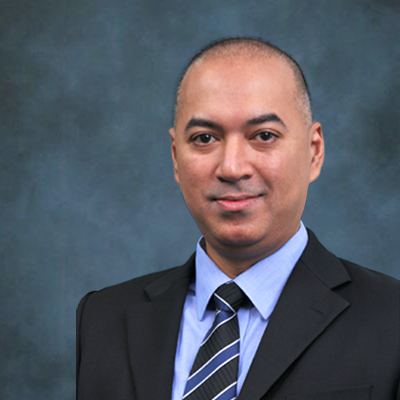 Mr. Bernard was appointed to the Board on 1 September 2009.
Since graduating in 1990, Mr.Bernard has garnered considerable experience having served as Head of Legal Department for a local bank, as Legal Adviser to a subsidiary of Telekom Malaysia Berhad and as Group Legal Adviser to the Articulate Group of Companies. Since 2001, he has been the Managing Partner of Messrs B H Lawrence, Advocates & Solicitors, a boutique law firm operating in the areas of corporate,conveyancing,construction and litigation,with his varied experience, Mr.Bernard has knowledge of the corporate as well as legal sectors.
Mr. Bernard holds a Bachelors Degree in Law (with Honours) from the University of Warwick, Coventry, England, a Masters Degree in Law from University of Malaya and is a Barrister of Grays Inn, London and is a KLRCA empaneled COPAA Adjudicator.Currently, he also is an Independent Non-Executive Director in Knusford Berhad.
He does not have any family relationships with any Director and/ or major shareholder of the Company. He also is an Independent Non-Executive Director of Knusford Berhad. He has no conflict of interest with Iskandar Waterfront City Berhad and has no convictions for any offences.