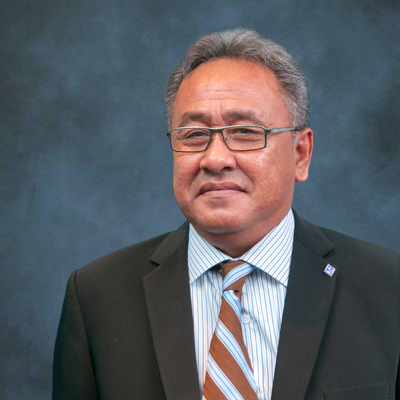 En. Mohd Salleh was appointed to the Board on 18 March 2013. He graduated with a B.Sc. (Hons)Degree in Housing, Building and Planning from Universiti Sains Malaysia. After graduation, he joined Petroliam Nasional Berhad (“Petronas”) where he served in various departments and divisions for a span of approximately 15 years. Some of the senior position he had held includes Management Executive of its Property Department from 1978 to 1981, Head of Building Section of its Special Projects Department from 1982 to 1984, Deputy Manager of its Property Development Department from 1985 to 1987, Manager of its Property Development Department from 1988 to 1989 and finally being promoted to Senior Manager of the same department in 1990. During his employment in Petronas, he acquired skills and invaluable experience in property development, property management, property maintenance and also project management. He left Petronas in 1993 to join Kuala Lumpur City Centre Bhd as the Deputy General Manager of its Real Estate Division. He was later promoted to Project Director of the Project Management Division in 1995. He resigned from Kuala Lumpur City Centre in 1995 and thereafter, he joined Ekovest Berhad and resigned from Ekovest Berhad, a year later. He does not have any family relationships with any Director and/or major shareholder of the Company. He has no conflict of interest with Iskandar Waterfront City Berhad and has no convictions for any offences.